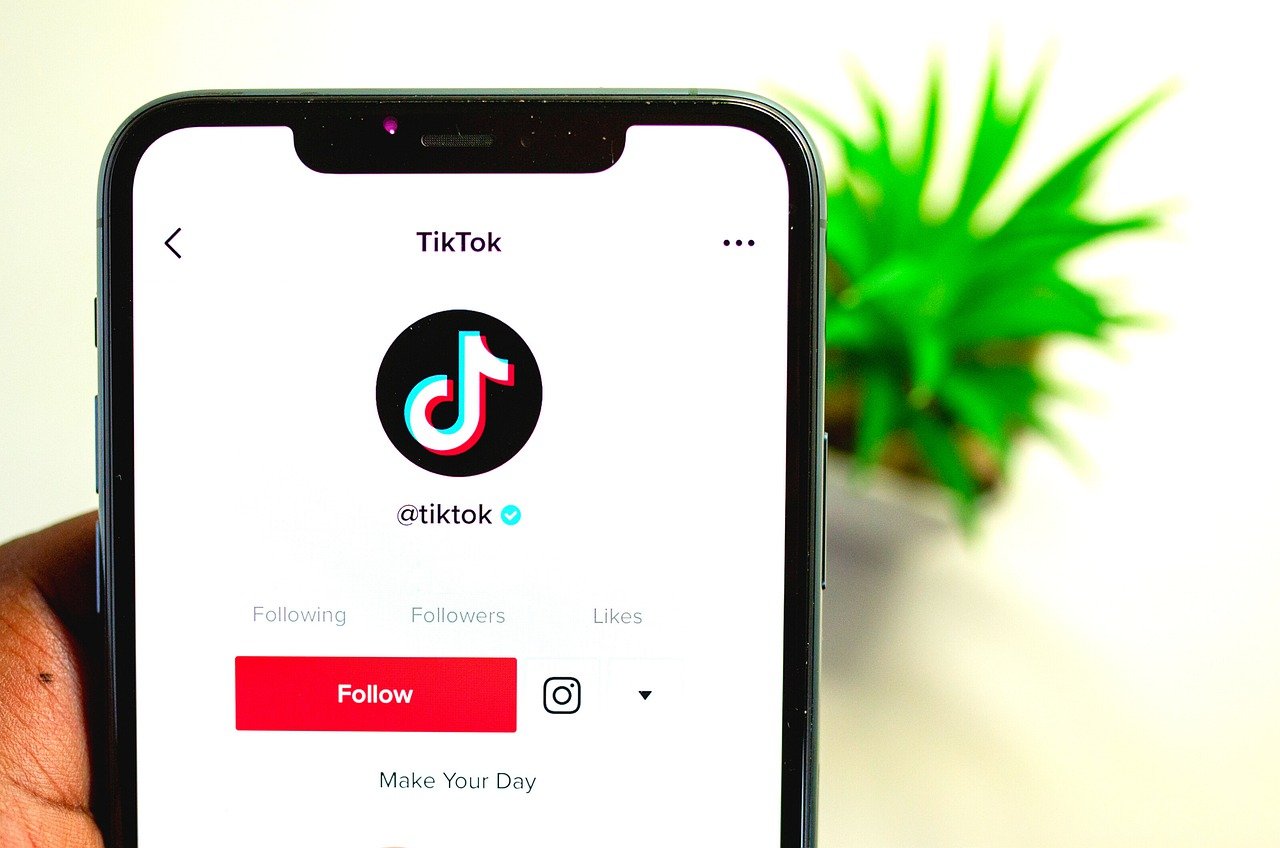 Have you ever realized that there seem to be more young people using TikTok in comparison to Instagram? Statistics say that you are right, and there may be a reason for this. According to user statistics about both apps, there is a clear difference in the age groups that predominantly use each app. Instagram is said to have more than 50% of adult users between the ages of 25 and 60, whereas more than 60% of TikTok users are younger than 25. There are two reasons that this may be the case.

IT is a newer app

Instagram has been a well-known and beloved app for many years now. It was created in 2010 and almost immediately became a social media favourite. At the time of its creation, the youngest people who were old enough to use it were millennials and early member of Generation Z (born after 1997). This means that they grew up using Instagram and therefore dominate the platform.

On the other hand, TikTok is relatively new on the scene. Having been created in 2016, and only really kicking off a few years later, it naturally attracted a younger audience. While previous Instagram users were hesitant to try TikTok, the younger Gen Z and Gen Alpha users (who already have electronic devices at very young ages) caught on rather quickly. For them, TikTok was something new and exciting. It also quickly became filled with fun, entertaining content which appealed to the younger audience.

The second reason why the newer generation like TikTok is simply because they seem to prefer video content over images. While Instagram is now also officially a photo and video sharing app, TikTok is exclusively a video sharing app. Furthermore, most of the videos are shorter than 1 minute, meaning that the ever-shrinking attention span of youngsters is satisfied.

All in all, TikTok does seem to be loved and used by youngsters more. However, it is still new and could change in the coming years to include an older demographic. After all, it will grow with its users.